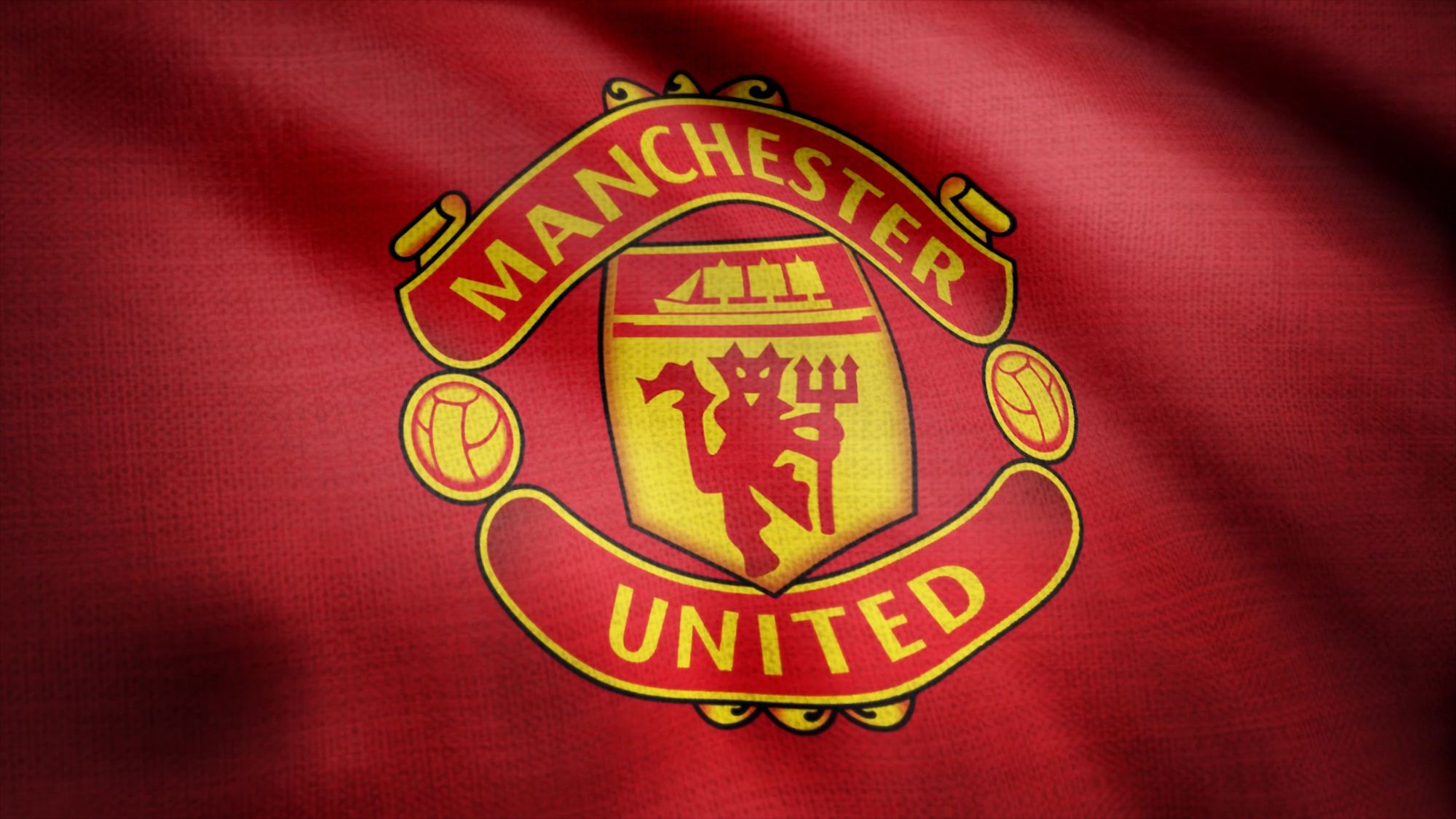 A 21st minute equalizer from Edinson Cavani, his fourth league goal for Manchester United, and a second-half winner from Paul Pogba helped the Red Devils come from being a goal down in the 5th minute to register a club-record equalling away win at Craven Cottage, Fulham.

In a not very unfamiliar scene, Ole Gunnar Solskjaer’s side fell back early in the game when Ademola Lookman took advantage of a lapse in the United defense, beat an offside trap before angling in a shot past David de Gea to make it 1-0 for the home side.

United were aggrieved not to be awarded a penalty shortly after the Lookman opener, when Loftus-Cheek’s challenge on Fred in the area went inexplicably unpunished by both the referee Martin Atkinson and VAR.

Bruno Fernandes, not to be left out for long, unsettled the Fulham defense with a scorching 20-yarder that rattled the post. The Portuguese playmaker was again in action with a teasing cross from the left that was spilled by goalkeeper Alphonse Areola only to fall at the waiting feet of Cavani who made most of the rebound by finishing in for the equalizer.

The visitors went in search of a second as Fernandes tried his luck from a long distance, but Areola was alert as he fingertipped the shot around the post. An unmarked Harry Maguire spurned a golden opportunity when he headed wide from a corner with a gaping goal in front of him.

Pogba provided the breakthrough the visitors needed in the 65th minute when he glided in off the right flank and unleashed a superb angled drive past a diving Areola into the top corner of the net.

The visitors held on to their one-goal margin to set a club-record of 17 unbeaten away games on the trot and remain at the top of the table with a two-point gap over Manchester City.

For Scott Parker’s men, it was their tenth loss of the season as it left them languishing in relegation territory in the 18th spot, just above West Bromwich and Sheffield United.