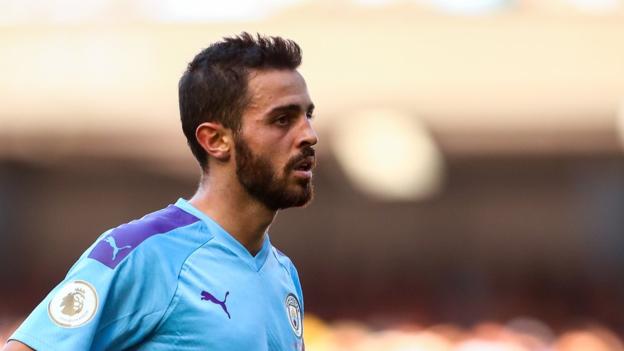 A Portugal sans Cristiano Ronaldo (testing positive a couple of days earlier) blanked Sweden 3-0 in a Group A3 clash at the Estadio Jose Alvalade, Lisbon on Wednesday night.

A brace from Ex-Wolves forward Diogo Jota helped the European champions achive their decisive football result and climb to the top of their cluster even without the presence of the iconic Ronaldo.

The visiting Swedes wilting under the pace and accuracy of the Portuguese could have well gone a goal behind very early when William Carvalho’s header came back off a post and bounced away to safety.

The 21st minute witnessed Portugal winning possession in the midfield with Jota delivering a precision pass into the rival box for Bernardo Silva to execute a perfect finish.

Marcus Berg came close to equalizing for Sweden with a powerful shot which hit the post, but the more the Swedes attacked the more susceptible they became to Portugal’s lightning-quick counter-attacks.

Jota opened his account a minute before half-time, lashing home Joao Cancelo’s cross from deep on the right to make it 2-0 for the hosts.

Rui Patrício denied both Berg and Viktor Claessen after the break but Diogo Jota added his second of the night and his team’s third, bursting into the area before dispatching the ball past keeper Robin Olsen for a superb goal.

Real Sociedad forward Alexander Isak tried reducing the deficit for the Swedes but his effort was denied by Rui Patrício as the Portuguese cruised to the top of cluster A3.

With 10 points from four games (same as France), Portugal top the table on goal difference ahead of Les Bleus, who beat Croatia 2-1 in Zagreb.

The Swedes languish at the bottom of the table having lost all their four outings in the current edition of the Nations League.

Sweden showed verve in their attacks in small swathes as they went close through both Lustig and Berg but they lacked finishing – something that has marked their inability to win of late.

In another negative for the Swedes, their coach Janne Andersson will miss his side’s next Nations League game against Croatia following his second yellow card of the tournament.

The 57-year-old was booked for showing his frustration with refereeing decisions that went against his team.