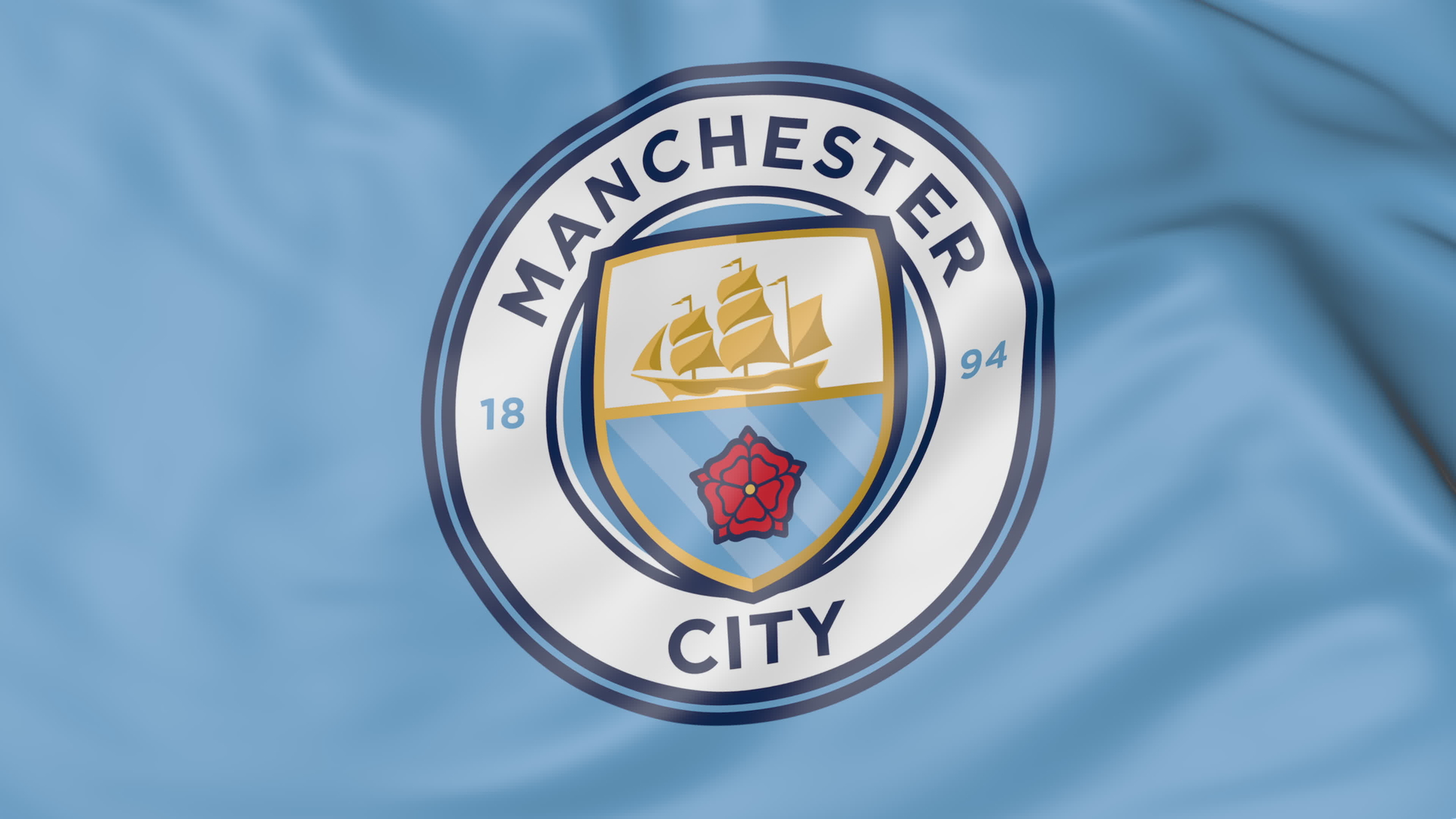 Pep Guardiola’s Manchester City put up a dominant Champions’ League display when they overwhelmed Borussia Monchengladbach 0-2 in a first leg tie of the Round of 16 away at Puskas Arena, Budapest on Wednesday night.

A struggling Gladbach side missing the familiar environs of their home ground, barely ruffled City feathers as they found it almost impossible to get out of their own penalty area at times in the face of some merciless pressing by their rivals. Marco Rose’s men were a pale shadow of the team that scored as many as 16 goals in the Group stages as they allowed City to monopolize possession to an extent that goalkeeper Ederson made his first save of the game only in injury time.

Guardiola chose to leave key players Kevin De Bruyne and Sergio Aguero on the bench, not that it made any difference to City’s performance on the night. The Premier League leaders fizzed the ball around giving the German side little time on the ball. But clear-cut chances remained elusive till the time of Bernardo Silva’s goal in the 29th minute when the diminutive Portuguese headed on in off a pin-point curling Joao Cancelo cross from the left.

City could have extended their lead in the first half when Phil Foden had his first big opportunity with a low long-range strike that was saved by Gladbach keeper Yann Sommer even as Raheem Sterling broke into the area only to be thwarted by a fine tackle from Ramy Bensebaini.

Gladbach posed their rare moment of threat when Stefan Lainer got behind the City defence with ease but his ball for Alassane Plea was cut off in time by Kyle Walker. City thought they missed out on a penalty when Sterling was brought down from a Bensebaini challenge inside the area but the referee let it pass.

City doubled their advantage after 65 minutes with Cancelo and Silva again combining, this time to tee up Gabriel Jesus who tapped in for his side’s second away goal of the night. The Germans had their best opportunity of the evening through Plea’s spectacular back-flick volley just a little later but there was no stopping City from registering their 19th successive win across all competitions and move into the second leg of the tie at Etihad next month in a dominant position.

Man of the match: Joao Cancelo

Results from other Round of 16 matches on Tuesday, 24th February 2021.