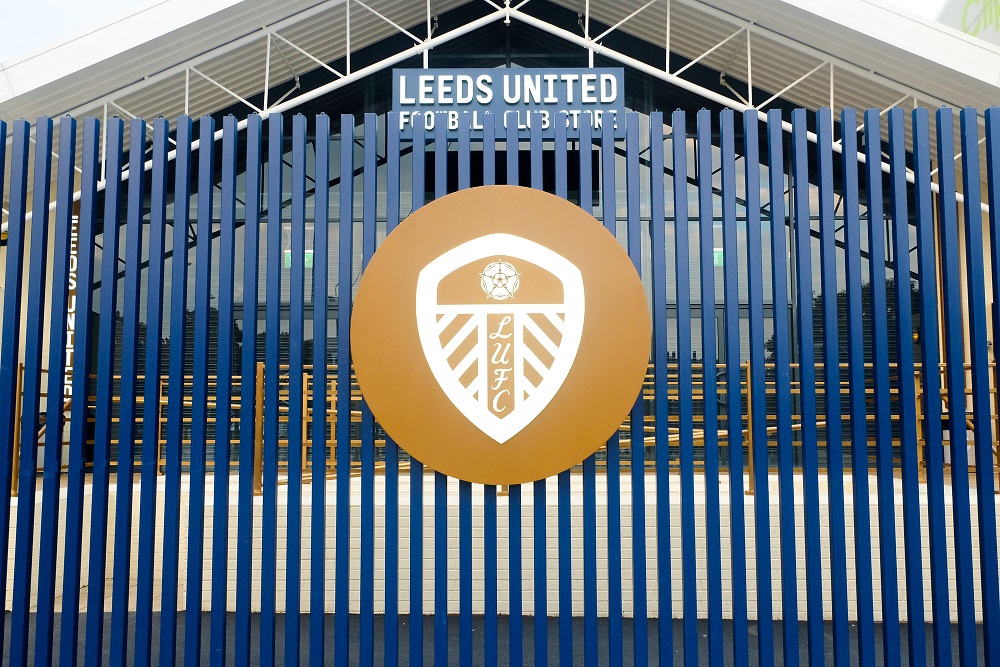 Liverpool who went into the Monday night’s game on the back of vociferous oppositions from fans for joining the breakaway European Super League, nosed ahead into the lead through Sadio Mane in the 31st minute from a Trent Alexander-Arnold assist following a powerful run down the flank by the young English wing-back.

The visitors looked to have the upper hand in the first period as a Thiago Alcantara effort was tipped over the bar by Illan Meslier and the Leeds goalkeeper was forced to block away Diogo Jota’s close-range shot a little later.

Contents show
1 Leeds 1 Liverpool 1 – Monday, 19 April 2021
2 Chelsea 0 Brighton & Hove 0 – Tuesday, 20 April 2021
2.1 Chelsea held to a draw by Brighton but enter Top Four
3 Other results from Wednesday, 21 April 2021
Marcelo Biesla’s side who were barely able to create worthwhile chances for most of the match were almost gifted a goal in the second half when a callous ball from Fabinho fell to Patrick Bamford who went clear on goal, but Liverpool keeper Alisson was upto the task as he effected a superb block.

Meanwhile, Liverpool kept up the pressure and were creating chances with Roberto Firmino being denied at the near-post and Jota heading narrowly over from a corner. Liverpool survived a penalty scare after the ball appeared to hit Alexander-Arnold’s lower arm from a Helder Costa volley inside the box.

Mohamed Salah who didn’t start for a change replaced Mane in the 71st minute even as Leeds tried coming back into the game. Patrick Bamford came within inches of an equalizer when his touch-and-volley attempt struck the crossbar, but Leeds didn’t have to wait long to level.

Llorente rose high to send in a thundering header past Alisson in the 87th minute to give Leeds a point. Leeds remained on the 10th with 46 points while Liverpool were not able to move up from the sixth spot being two points behind 4th and 5th placed Chelsea and West Ham’s 55 each.

Chelsea held to a draw by Brighton but enter Top Four

Thomas Tuchel’s Chelsea played out a listless 0-0 draw with bottom-half side Brighton at Stamford Bridge, but the result helped the Blues break into the Top Four once again. The start of the game got delayed by 15 minutes as hundreds of Chelsea supporters gathered outside the stadium to voice their dissent at their club’s decision to join the breakaway European Super League.

Chelsea hogged possession in the first half, spending most of their time in the Brighton end, but the visitors were resolute in defense as the teams went into the break goalless.

There were a couple of moments for the Blues in the period before the interval as Christian Pulisic had a penalty shout waved off on 17 minutes and Kai Havertz came close to open the scoring, but his effort was blocked well by the rival defense.

Some of the best opportunities fell to Brighton late in the second half as substitute Adam Lallana fired wide before Danny Welbeck struck the post with a long-range effort. Brighton defender Ben White was sent off after having earned a second yellow card in stoppage time as the match petered out into a goalless draw.

Chelsea went a place above by dint of a better goal difference over London rivals West Ham, who they face on Saturday.