Everton 2 Liverpool 2 – VAR plays spoilsport for Liverpool as Everton hold them to a draw. 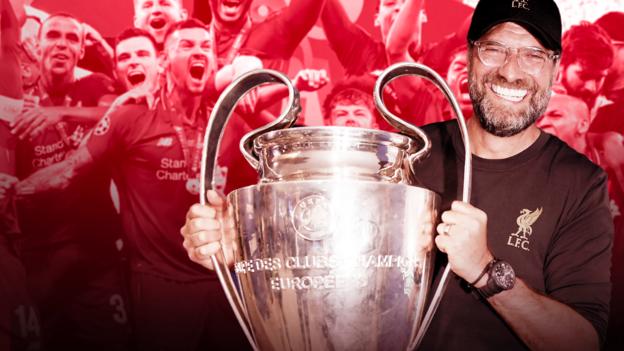 Everton survived what would have been their first Premier league defeat of the season when a last-gasp goal by Jordan Henderson was dramatically disallowed by VAR.

Controversy plagued the game earlier when VAR chose not to review a rough tackle by Everton goalie on Virgil Van Djik that left the Liverpool injured.

Jurgen Klopp in an effort to make amends for the 2-7 thrashing at Villa Park a fortnight ago, made four changes and was immediately rewarded by an early goal.

Sadio Mane who missed the Aston Villa game for having tested positive finished off a Andrew Robertson cut-back high into the net in the 3rd minute.

Pickford was lucky to have survived with a single card as he crashed into Van Djik a little latter but the Liverpool back was flagged offside before the goalkeeper’s challenge.

Van Djik was forced to leave the field limping with Joe Gomez coming in to replace him.  The hosts responded quickly by way of a brilliantly executed header by Michael Keane from a James Rodriguez corner.

In a lively first half, Liverpool looked the more threatening side.

Pickford was the saviour for the hosts as he pared away a vicious Trent Alexander-Arnold free-kick heading for the top corner.

Everton were dealt a blow after 30 minutes as captain Seamus Coleman suffered a recurrence of his hamstring injury and was replaced by Ben Godfrey for his Everton debut.

New Liverpool signing from Bayern Munich Thiago Alcantara returned from a coronvirus attack and was brilliant in the midfield orchestrating most of the potent moves as the Reds went ahead in the second half.

Mohamed Salah volleyed in Yerry Mina’s poor clearance to put the visitors in the lead in the 72nd minute, firing his shot to into the bottom corner.

The Reds could have gone ahead a little later when Joel Matip rose to meet Alexander-Arnold’s corner but a brilliant one-handed save from Pickford saved the day for the hosts.

Liverpool mounted pressure as Salah’s crisp strike from a distance swerved and forced the Everton keeper to effect another good save.

The prolific Dominic Calvert-Lewin who was relatively quiet for most of the game, came to life in the 80th minute, leaping high to a Lucas Digne cross and heading in to restore parity for his side.

Calvert-Lewin became the first Evertonian to score in the first five league games since Tommy Lawton in 1938-39.

Everton were then reduced to 10 men with seven minutes of injury time still to go when Richarlison was sent off for a wild challenge on Thiago.

Liverpool thought they had won during stoppage time when Jordan Henderson’s shot beat Pickford from close range but Mane was adjudged to be offside by a hair’s breadth after a lengthy wait for the VAR decision.

Everton may still not have beaten their Merseyside rivals in a decade and survived a dubious VAR scare but Carlo Ancelotti’s men will take great heart from the manner in which they fought back twice to force a draw at Goodison Park.

Klopp on the other hand will hope Van Dijk’s injury is not serious as it looks. But the manner in which Leeds United troubled them on the opening weekend followed by the Villa drubbing, there could be a belief in opponents that Liverpool could be humbled.