MICK FITZGERALD will include a former jump jockey’s point of view to the brand-new ITV racing team after he was on Sunday exposed as the latest addition to the channel’s lineup for next year.

Hot on the heels of the news that Britain’s most effective female rider Hayley Turner has been registered by ITV managers, the Grand National winner will likewise join a cast to be fronted by ex-Sky Sports football anchor Ed Chamberlin.

Fitzgerald, 46, was rumoured to be in the reckoning for a role and, although he declined to discuss any involvement on Sunday, his representative Jon Holmes revealed the switch had been rubber-stamped.

” Mick will be part of the team,” he said. “I do not know anymore at this stage, that’s where we are at the moment.”

Fitzgerald is the second personality to transfer to ITV from Channel 4 Racing following Rishi Persad, as the broadcaster prepares to take control of the sport’s terrestrial rights on a four-year contract from January 1.

Since being required to retire through injury in 2008, the previous leading rider, who collected 1,303 triumphs throughout a glittering career that featured not just a National triumph on Rough Quest but also a Cheltenham Gold Cup accomplishment on See More Business, has actually turned his talents to the media, working for a number of organisations including the BBC.

Fitzgerald began a full-time presenting role for At The Races quickly after hanging up his saddle and joined Channel 4 as an expert in 2013, where he has covered Flat racing as well as jumps.

The other verified members of the ITV group to be revealed up until now are Francesca Cumani, Oli Bell and Sally Ann Grassick. 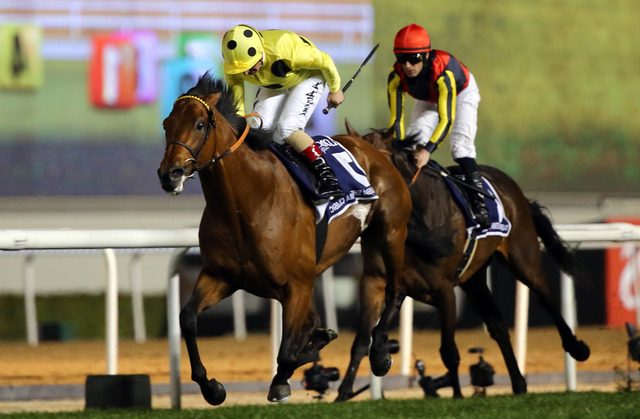 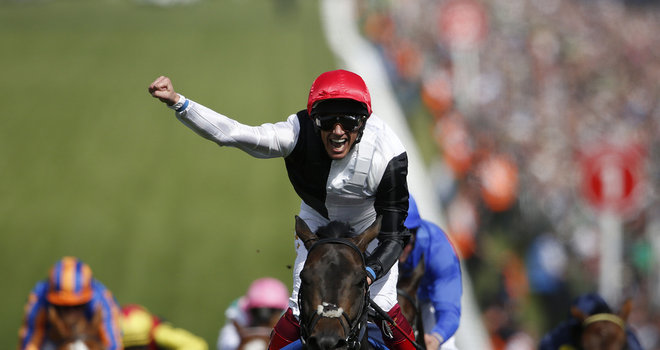 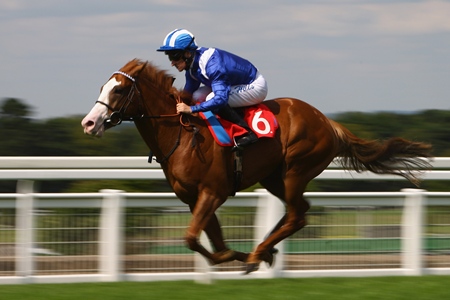 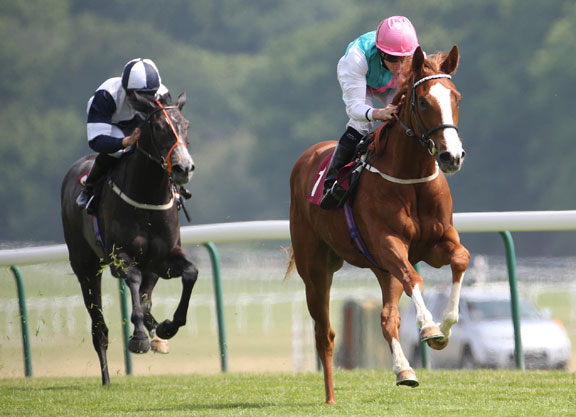