Wenger 8/1 to last another 5 years at Arsenal 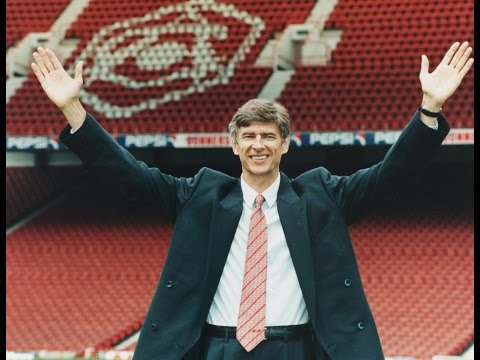 ARSENE WENGER’S 20th anniversary at Arsenal is not likely to be his last landmark moment in management, according to Ladbrokes.

Even money says he wins another major prize as Gunners employer, while 8/1 says he remains at the club for another five years.

It’s also Eights that he gets the push from the Emirates anytime, with 10/1 for the Frenchman to make a shock move to any other Premier League club.

Ladbrokes News’ Dave Burin said: “Arsenal fans will be toasting Wenger’s tenure this weekend, however he’ll need to protect more silverware if he’s preparing to remain for the coming years.”