Ramos into 7/2 to be in Chelsea Blue next summertime 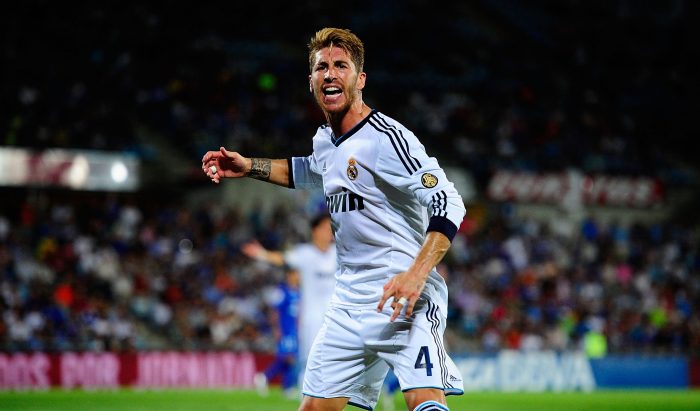 SERGIO RAMOS might be on his way to Chelsea by the end of next summertime, according to Ladbrokes.

Blues employer Antonio Conte is excitedly looking for a protective defensive repair and the Real Madrid skipper’s chances have been cut from 5/1 to simply 7/2 to make the relocate to London by September 2017.

It’s 8/1 that Conte merely cannot wait any longer and invites Ramos to Stamford Bridge this January, while Manchester United are the next most likely location for the Spanish global at 5/1.

Arsenal and Liverpool are 10/1 each to purchase Ramos, while a switch to Real’s competitors Barcelona can be all but dismissed at 50/1.

Richard Marsh of Ladbrokes News stated: “It’s obvious Conte wishes to fortify the Blues’ backline and it appears like he’s discovered the response to his issues. The only concern is whether the Italian will move eventually to bring Ramos to the Bridge.”