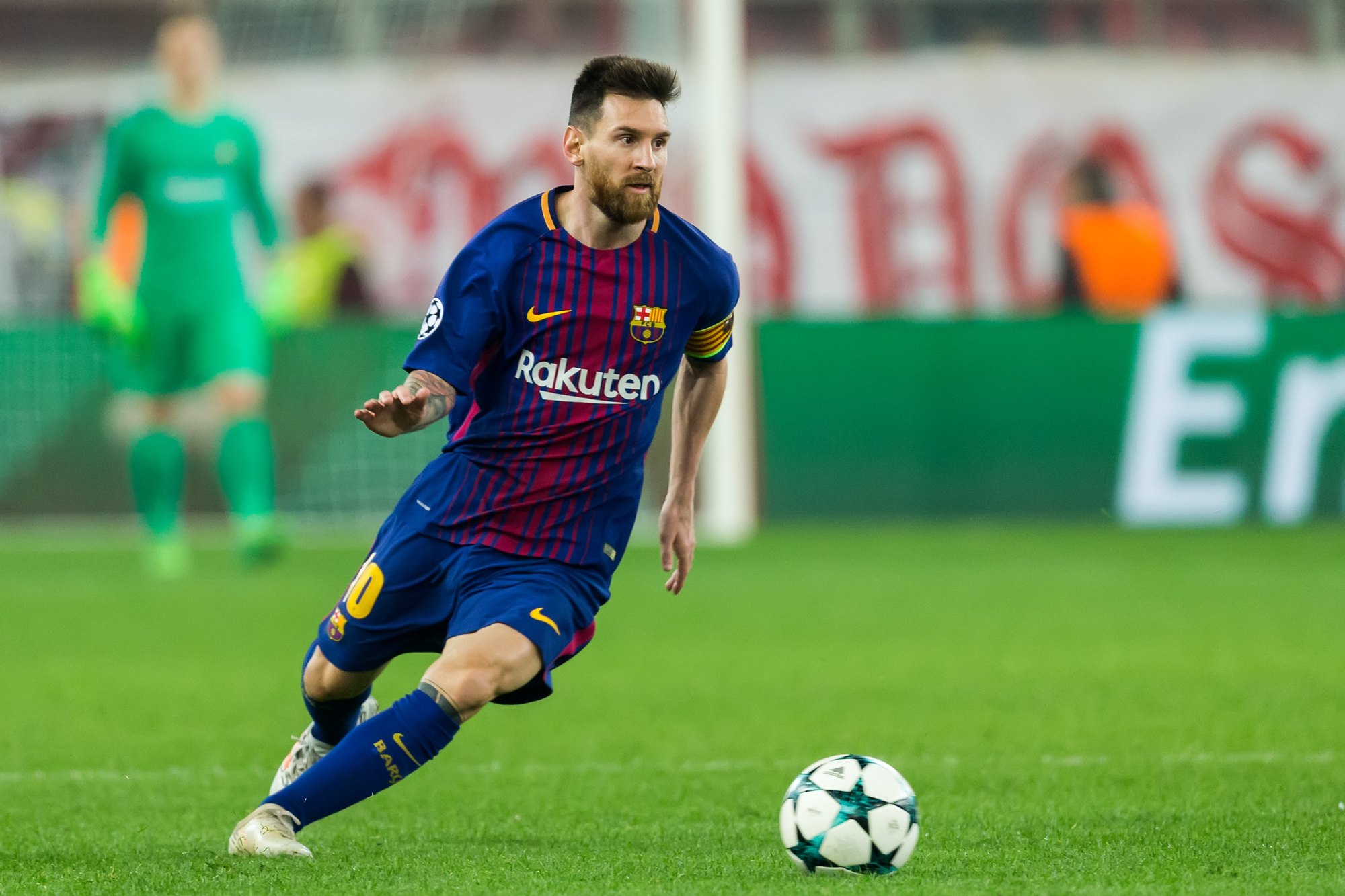 The UEFA Champions League top scorer table has been primarily dominated by two of the greatest rivals in contemporary football – Cristiano Ronaldo and Lionel Messi.

While most of Ronaldo’s 126 goals have helped Real Madrid bag the coveted Champions League four times, three-time UCL title winner and Barcelona talisman Lionel Messi with a tally of 112 boasts one of the highest goal averages per game at 0.82, next only to Gerd Muller of Germany and Bayern Munich’s (0.95), the incomparable Hungarian Ferenc Puskas’s (0.85) and fellow Argentine Alfredo di Stefano’s (0.84).

With eleven titles (the highest by any club) to their name, Real Madrid have made this premier European tournament their backyard virtually. Which is why players who have served for the Spanish giants crowd the ranks of Top 20 scorers of the prestigious tournament.

In fact, four of the top 5 highest scorers are from the Madrid club.

Among the Top 20, those still actively playing for their clubs are Lionel Messi for Barcelona, Benzema for Real Madrid, Sergio Aguero of Manchester City, Robert Lewandowski and Thomas Muller for Bayern Munich and Edinson Cavani for Paris St Germain.

Brazilian superstar and ex-Barcelona and current Paris St Germain forward Neymar, Jr. whose name doesn’t appear in the list of Top 20 is just a couple of goals away from breaking in and replacing Fernando Morientes.