Bale and Robson-Kanu 20/1 to both score against England 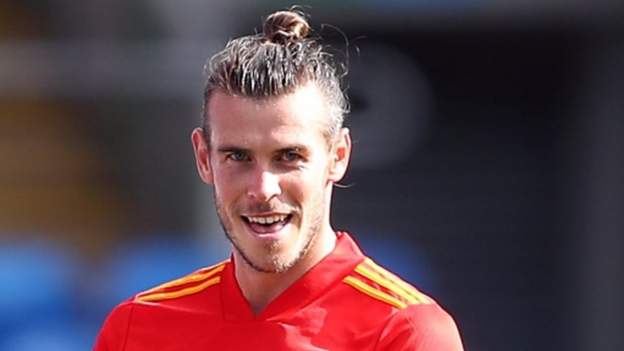 WALES FANS could be set for more Euro 2016 joy thanks to their marvelous scoring duo, according to Ladbrokes.

It’s 20/1 that each Hal Robson-Kanu and Gareth Bale find the back of the net against England in Lens, having both netted against Slovakia on Saturday, and 6/1 says the Real Madrid genius finishes the competition with 5 or more goals.

Meanwhile, Robson-Kanu has actually seen his chances of finishing as competition top scorer tumble from 250/1 to 80/1, which makes sure to please one enthusiastic punter who stuck ₤ 50 on the 27-year-old winning the Golden Boot before the Euros kicked-off.

And those odds could be cut even more if he loads more late misery on the Three Lions, with 33’s for Wales to score a winner in second-half injury-time, while it’s 100/1 for Chris Coleman’s players to embarrass the Three Lions, with their biggest ever margin of triumph against England (4+ goals).

Wales fans saw their national flag showed on the Eiffel Tower following the Slovakia game, thanks to a huge flurry of Twitter activity from Dragons’ fans, and it’s 2/1 that the Red Dragon is proudly shown on the iconic Paris landmark come Thursday night.

Ladbrokes News’ Dave Burin stated: “Wales fans will be in for an unforgettable night if their star enemies are on tune again, and the Eiffel Tower could illuminate in Welsh colours to commemorate a well-known triumph.”