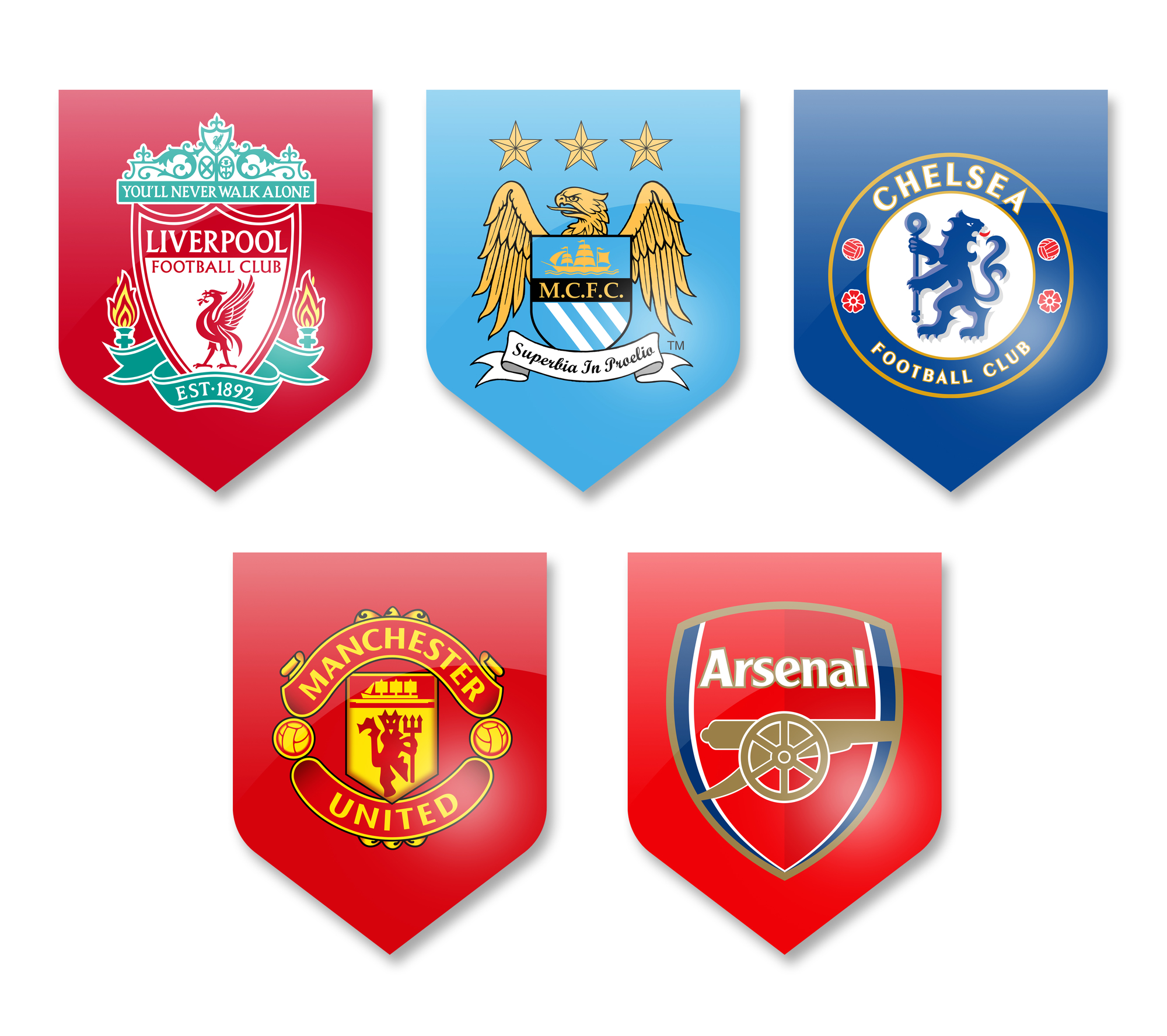 Manchester City trampled all over hosts Liverpool at Anfield to tighten their grip on the Premier League title aided by some callous goalkeeping by Alisson. The beginning to the Anfield game was sluggish but it were the hosts who had the first opportunity in the 25th minute when Sadio Mane headed over from close range.

Roberto Firmino came close, too, but his volley from the edge of the area was tipped over by City goalkeeper Ederson. It did not take long for Pep Guardiola’s men to take hold of the proceedings as they created a penalty chance with 10 minutes of the first half to go when Fabinho brought down an onrushing Raheem Sterling.

Ilkay Gundogan could not capitalize on the spot-kick awarded to City as he blazed over. The German midfielder made amends for his miss when he pounced on an Alisson clearance from Phil Foden’s shot to poke in for City’s first in the 49th minute.

The outstanding City defender Ruben Diaz committed a rare mistake when he pulled down Mo Salah in the box. The Egyptian got his 16th Premier League goal of the season as he converted the ensuing penalty to put Liverpool on level terms in the 63rd minute.

But that was all the hosts had to show in the second period as Foden set up Gundogan for his second in the 73rd minute. Alisson contributed to City’s third when the Liverpool goalkeeper’s callous pass went straight Bernardo Silva who set up Sterling for the City forward to finish three minutes later.

Guardiola’s men saved the best for the last when the outstanding young Foden careened down the right and unleashed a thundering angled shot high past Alisson to make it 1-4 in the 83rd minute.

City’s emphatic win leaves them 10 points clear of Liverpool and five more than second-placed Manchester United but still with a game in hand. Jurgen Klopp’s Reds, succumbing to their third straight defeat at Anfield, now sit on 40 points from 23 games and only one ahead of 5th and 6th placed Chelsea and West Ham.

While Klopp could cite large scale injuries to their fall from contention, City have achieved peak brilliance even without the likes of the brilliant Kevin de Bruyne and the prolific Sergio Aguero.

Leicester City’s title hopes suffered a further blow as they were held to a goalless draw at the Molineux stadium by a dour Wolves side on Sunday. The Foxes who have performed exceptionally in away games this season, looked jaded as they allowed Pedro Neto enough space to drive down the left flank on two occasions in the first half and ease past defenders. For the visitors, there were only two shots on target in the period to show, both from James Maddison and effectively dealt with by Wolves custodian Rui Patricio.

Wolves looked the more spirited side in the second-half as Adama Traore used his pace to barge through the rival defense and force Madisson and Caglar Soyuncu into yellow-cards in their efforts to stop him. Wolves almost got the opener when a Ruben Neves effort fell to Fabio Silva, whose low side-footed shot was deflected wide by Leicester keeper Kasper Schmeichel’s foot just in time.

Jamie Vardy who had undergone a groin surgery was introduced by Rodgers with an hour gone to break the deadlock. The veteran Foxes striker nearly delivered in the dying stages but he put a regulation header from a corner wide as the match dragged on to a goalless end.

Nuno Espirito Santo’s side now have just one win to show from their 10 league games, stagnating at 14th on the Premier League table while Leicester with just a point from their previous two games sit at the 3rd spot with 43 points.

Tuchel’s Chelsea ease past Sheffield; move to the fifth

Chelsea’s good run under new boss Thomas Tuchel continued as they recovered from an own goal by Anthony Rudiger to beat Sheffield 1-2 at Bramall Lane on Sunday night.

Tuchel, who took over reins at Stamford Bridge from Frank Lampard last month saw his side struggle in the opening stages as Blades forward Oliver Burke fired wide in the first minute of play.

The visiting Blues regained composure and found their opener just two minutes before the break when Timo Werner motored down the left and essayed an inch-perfect cut-back to Mason Mount who made no mistake with his first-time attempt from 12 yards.

The hosts’ were gifted the equalizer in the 55th minute when Rudiger misjudged where his goalkeeper Edouard Mendy stood and poked in his back pass into the empty goal. Werner’s pace was too hot to handle for the Blades defense, forcing Sheffield goalkeeper Aaron Ramsdale to bring down the onrushing German in what looked like a clear case of penalty in the 56th minute of play.

Referee Kevin Friend ignored Chelsea’s appeals and waved for the game to continue. Play went on for almost two minutes before the VAR intervened and a spot-kick awarded to the Blues. Jorginho kept his cool from the spot for his sixth goal of the season and handed Chelsea their third win in a row.

Tuchel’s team have leapt three places to finish on the 5th and a point away from the Top Four at 39 while Sheffield continue to languish at the bottom.