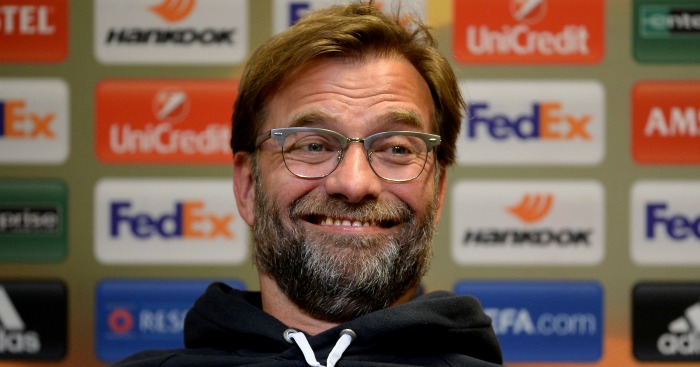 JURGEN KLOPP is as short as 5/2 to win the title during his brand-new contract period according to Ladbrokes.

The German gaffer has currently led the Merseyside giants to two major cup finals in less than 12 months, and it’s 5/2 he tastes silverware next season, while the same odds states he’ll lift that elusive Premier League title in front of the Anfield faithful by the end of the 2020-21 season.

Meanwhile, it’s 8/1 that the Premier League trophy goes to Merseyside next summertime, while it’s a 10/1 shot that he leads Liverpool to a sixth European Cup victory during the coming years.

Ladbrokes News’ Dave Burin stated: “Klopp is the toast of Anfield right now, and he could be set for the famous status of Shankly, Paisley and Dalglish should he make Liverpool champions of England once again.”