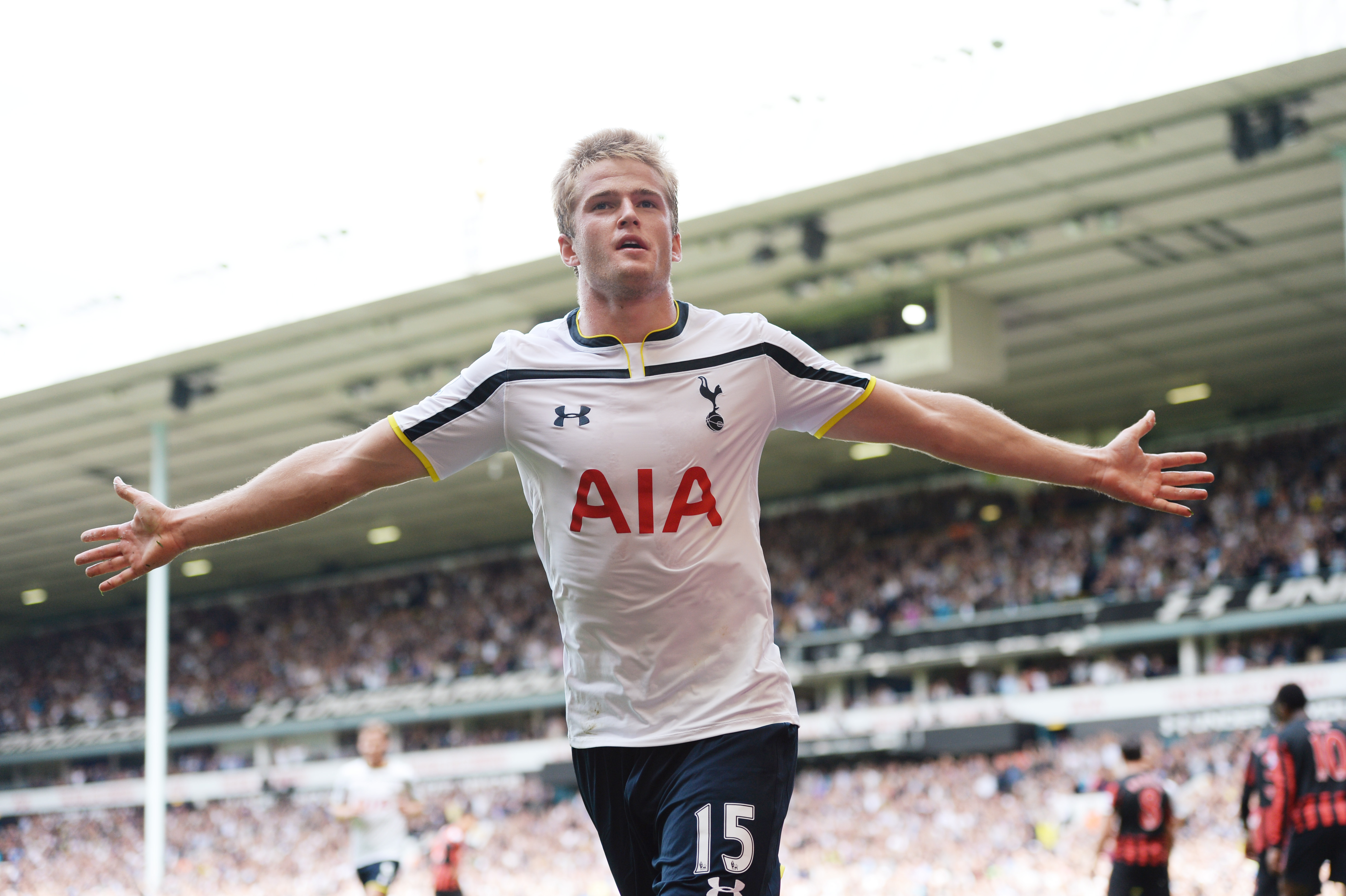 ENGLAND FANS might well fall back in love with injury-time when the Three Lions face Wales, according to Ladbrokes.

It’s 4/1 that Roy’s Boys net in time added against the Welsh, while 5/4 states England will stick one in beyond the 80-minute mark.

Eric Dier is 12/1 to slot another free kick, it’s 5/1 England score a penalty and those who believe Kane and Vardy will both discover the back of the net can take 6/1.

It’s 11/8 any England player steps up to score their first goal in a game definitive for qualification for both teams, while England fans are 1/2 to brighten the Eiffel Tower in the colours of the St George’s Cross following the match.

Ladbrokes News’ Dave Burin stated: “England could be in for more late drama, but fans are guaranteeing it will bring pleasure not misery. A last-gasp winner for England would be a multi-million pound disaster for the bookmakers, so we’ll be expecting another draw.”