Chances slashed on Aston Villa going up after Bruce statement 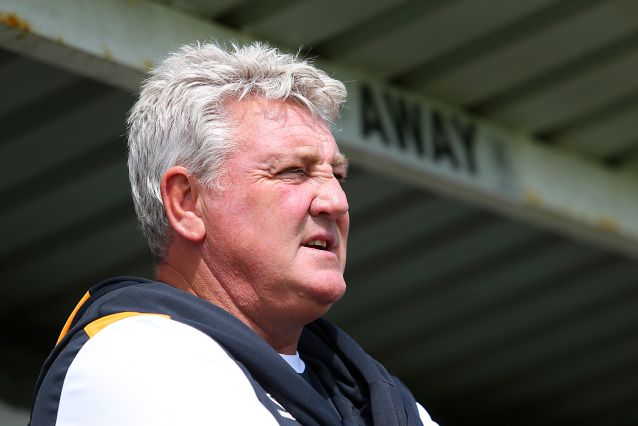 LADBROKES HAVE slashed the chances on Aston Villa making a quick-fire go back to the Premier League to simply 5/1 from 15/2 following the visit of Steve Bruce.

The West Midlands football outfit are now only 5/2 to top the Championship table at any phase this season.

Fans of the Villans can buy chances of 20/1 for their side to stay unbeaten in between now and Christmas, although more downhearted advocates might be lured by the 50/1 offered for their side to go the entire season without winning an away game.

Generally the bookmakers anticipate the previous Hull manager to be in it for the long run, with 1/3 provided for Bruce to be in charge come the opening day of next season.

Alex Apati of Ladbrokes News stated: “Aston Villa have at last landed their guy and the odds reflect the chances of the only way is up having at last recruited a master of promotion.”