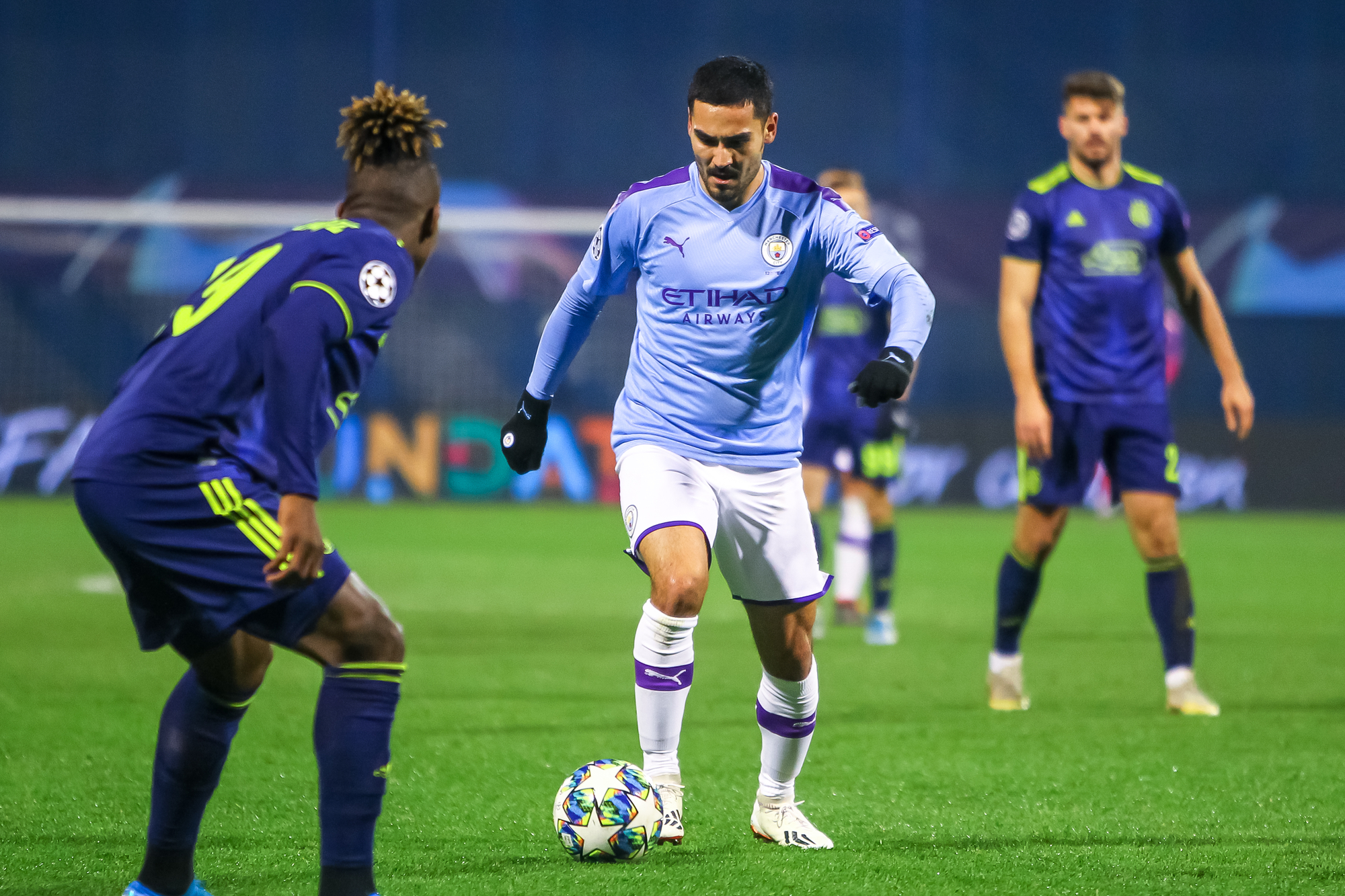 Pep Guardiola’s Man City produced a scintillating display of football to sink Chelsea 1-3 and move to within four points of table toppers Liverpool with an extra game in hand. A City without regulars Kyle Walker, Gabriel Jesus, Sergio Aguero, Ederson, Ferran Torres and Eric Garcia starting on Sunday, were still too good for Chelsea as they shrugged off early from the hosts to stamp their authority on the game.

Kevin de Bruyne could have put the visitors much ahead of their opener from a Joao Cancelo through ball that took the Chelsea defense apart, but the Belgian failed to capitalize on a one-on-one with Edouard Mendy.

Odds are subject to change and quoted from the leading online betting sites.

Ilkay Gundogan made up for absence of strikers Sergio Aguero and Gabriel Jesus when he took a Phil Foden pass inside the box and squeezed in an excellent shot to the near post, completely beating a diving Mendy.

City were by now piling all over the Chelsea defense as a darting Raheem Sterling moved into the box, eluded an onrushing Mendy to unleash a shot that hit the post.

De Bruyne was at hand to clean up the rebound as he drove in low into the bottom corner of the net. 0-3 in the 34th minute. Gundogan nearly added a fourth with a deft flick from Foden’s low ball minutes before half-time.

City left off where they ended in the first half when they nearly scored early on with Mendy tipping Rodri’s headed effort over from point-blank range. City took their foot off the pedal as Chelsea tried getting back into the game.

Mateo Kovacic struck wide and Timo Werner had one shot on target  as his wait for a goal approached eight hundred minutes. The Blues did get a consolation goal deep into stoppage time when Callum Hudson-Odoi turned in Mason Mount’s delivery across the face of goal into the far post.

Chelsea have now managed only three points from their last six outings as they moved down to the 8th spot. Frank Lampard’s men are a far cry from the dominating side that started the season. For a team that touted the best defense in the Premier League, Thiago Silva and Kurt Zouma failed to make a single tackle during the 90 minutes of play on Sunday.

As for City, with matches against the likes of Brighton, Crystal Palace, Aston Villa, West Brom, Sheffield United and Burnley lined up, there’s only one way for Pep Guardiola’s men to go: that is “Up”.

Man of the match: Ilkay Gundogan