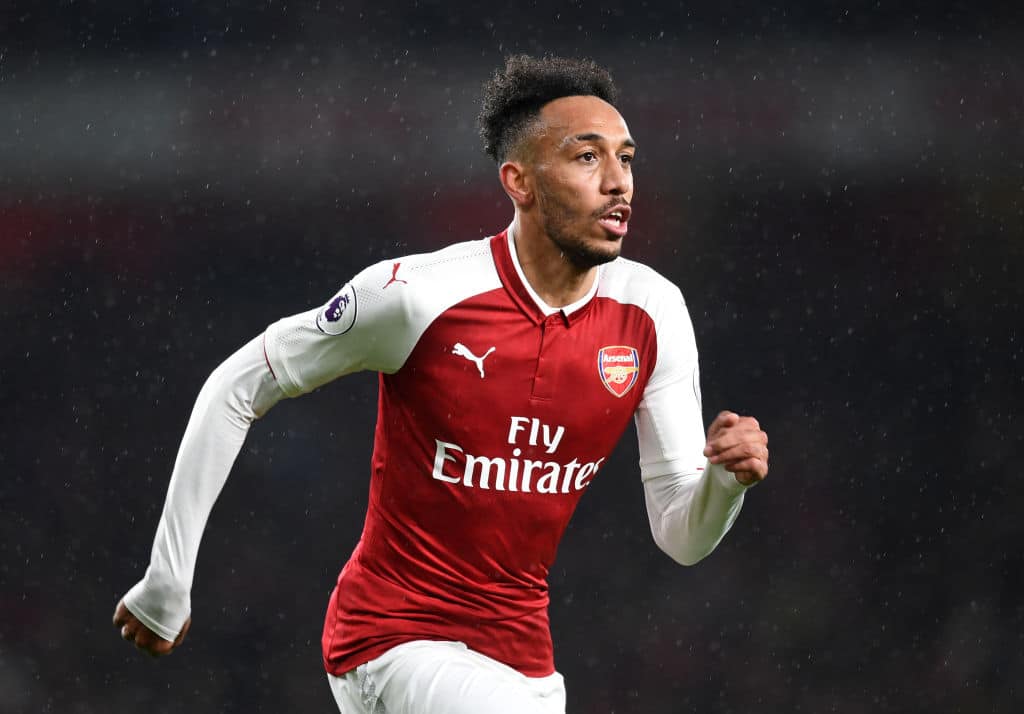 Goals in the send-half of extra-time from Emile Smith Rowe and Pierre-Emerick Aubameyang helped Arsenal beat a stubborn Newcastle 2-0 and move into the fourth round of the FA Cup. Steve Bruce’s Magpies who have gone through their last seven outings without a win stretched the Gunners all the way through the entire 90 minutes of normal playing time and in fact were presented with chances to win the tie.

Arsenal went into the game without left-winger Gabriel Martinelli who sustained an injury in the warm-up to the home game and was replaced by Reiss Nelson. The 21-year old Nelson made an early impression as he tested Newcastle keeper Martin Dubravka with a powerful shot.

Mikel Arteta’s Gunners showed early intent as Nicolas Pepe forced Dubravka into a tight save and the Magpies custodian was in action again midway through the first-half as he denied Pierre Aubameyang with a smart block.

Arsenal were beginning to take a hold of the proceedings post the interval but the best chance of the game fell to Newcastle. Jeff Hendrick’s scuffed shot saved by Gunners custodian Bernd Leno fell kindly to Andy Carroll who inexplicably sent his shot wide.

Incidentally the flag for offside against Carroll had gone up when he took the shot, but replays suggested he was onside and had he scored, VAR would have let the goal stand. Newcastle landed their first shot on target when Carroll unleashed a superb volley from Matt Ritchie’s free-kick but the effort was comfortably saved by Leno.

Smith Rowe, Bukayo Saka and Granit Xhaka were all introduced by Arteta within 10 minutes of each other near the hour-mark and although it infused some urgency, goals were nowhere in sight. Aubameyang missed a golden chance when he poked his effort wide in a one-on-one situation with Dubravka and the Newcastle keeper was then forced to claw away Joe Willock’s header from close-range.

Arsenal had a close call towards the end of normal playing time when Elliot Anderson’s deflected shot fell for Carroll, but the Newcastle striker couldn’t capitalize on the rebound as Leno collected the loose ball safely with the game drifting goalless into the final whistle.

There was drama towards the end as Smith Rowe was shown a straight red card for a high tackle on Longstaff, but the referee was told to consult his pitchside monitor and finally had to overturn his original decision.

The Gunners looking for a winner in extra-time, begun positively as Xhaka forced Dubravka into a superb save from his powerful volley. Alexandre Lacazette was introduced in the 105th minute and made an immediate impact.

The French forward headed an aerial ball onto Smith Rowe’s path which the latter chested down before firing into the bottom corner in the 109th for the long-awaited opener.

The prolific Aubameyang grabbed his first FA Cup goal of the season and only his sixth overall when he doubled the hosts’ lead in the 117th minute, tapping in from Kieran Tierney’s cross and putting the game beyond Newcastle’s reach.

Title-holders Arsenal, who have won the FA Cup on a record 14 occasions, go into the fourth-round draw having being knocked out in the third round just once in the past 25 years.