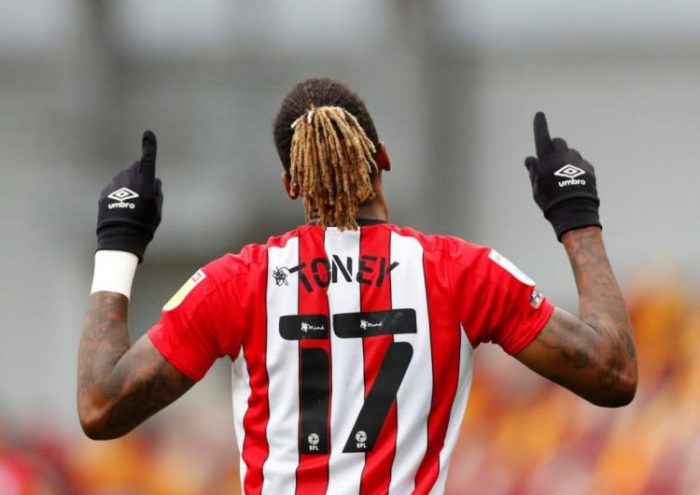 Brentford Football Club have been the team to watch out for in the 2021/22 Premier League season. They have caught the eye of many football fans in the last few seasons. Firstly, for the brand of football they play, and secondly because of the amount of goals they scored, all thanks to the firepower in attack, aided by the brand of football. Steady and smart recruitment is the backbone of Brentford’s success.

They say goals win you matches. That is exactly what Brentford, and its goal scorers have been doing in the last few seasons. Brentford’s top goal scorers in the recent past are common names in the football world today. Such has been their recruitment, and their eye for good players.

Let’s take a look at Brentford’s top goal scorers in the recent times, who have helped Brentford to reach the summit of English Football.

During his initial days at Brentford, he developed a habit of scoring goals off the bench. That sort of labelled him as one of the best super-subs in the Premier League that season. He would gradually break into the starting eleven and eventually go onto score 13 goals in 46 appearances as the club’s top-scorer that season.

In his second season for The Bees, Maupay bagged 28 goals in 49 appearances and was voted the Brentford’s Supporters’ and Players’ Player of the Year. He was also the recipient of the EFL Player of the Year award at the 2019 London Football Awards.

Maupay would move on to live the Premier League dream as Brighton and Hove Albion signed him on a four-year-deal.

The season before Brentford finally achieved the dream of playing in the Premier League, it was Ollie Watkins, who scored 25 goals in the Championship in the 2019/20 season. Watkins’ goals helped Brentford reached the playoffs final, but they lost out to cross town rivals, Fulham who beat them to reach the Premier League.

Watkins joined the Exeter City academy at U11 levels. He would make his breakthrough at the Exter in the 2015/16 season, before departing in 2017 for Brentford. He joined Brentford on a four-year-contract, and had a successful three-year spell at the club. He had joined Brentford in the same summer as Neal Maupay.

Watkins scored 49 goals in 132 appearances for Brentford before moving to Villa.

In his final season at Brentford, he ended up as the joint top-scorer (25) in the 2019–20 Championship and being named Championship Player of the Year in 2020. Watkins goals and playing style got a lot of clubs chasing him. On the back of that performance that season, Watkins was picked up by Villa in September 2020, while Brentford immediately replaced Watkins with Ivan Toney. Brentford would make a huge profit on Watkins, while replacing him with Toney whose goals led them to the summit of English Football.

Watkins became Villa’s most expensive transfer in their history for a then club-record £28 million fee, which could rise to £33 million. Another good business by Brentford Football Club.

The Northampton born striker, became the youngest player to play for Northampton United when he made his first-team debut for them in 2012. He would go on to score 13 goals in 60 appearances. Numbers that would take him to Newcastle United in 2015. The young striker didn’t feature much at Tyneside. Instead, he enjoyed a couple loan spells at Barnsley and a few more before moving to Peterborough United in 2018. Toney was part of the Barnsley team, that won the Football League Trophy and the League One play-offs.

His exciting talent would get him more goals. Goals that would make him the League One top scorer and Player of the Season in 2019–20.

Toney was picked up Brentford’s excellent recruitment team, that saw the talent in front of their eyes. One they couldn’t let go. Toney would replace Ollie Watkins, who had scored 25 goals for The Bees that season, and was moving to Aston Villa on the back of that performance.

Toney bettered Watkins’ goal tally by six goals, and helped Brentford gain promotion to the Premier League. His 31 goals in the Championship is now a record for the most goals scored in the second tier of English Football.

Toney occupies spaces between the defenders, leading to one of them keeping a close watch on him, who’s always moving around. Toney’s subtle movements, are a challenge for most defenders. Even the solid partnership of Virgin van Dijk and Joel Matip found it tough when they visited the Brentford Community Stadium earlier this season. He didn’t score, but his off the ball gameplay allowed his teammates to create havoc among the Liverpool defence. The match ended 3-3. Toney assisted the games opener.

Brentford currently occupy the 14th spot, and are 6 points from safety. Brentford’s form has taken a dip since their initial wave of good form, and results, but they look set to another season in the Premier League. Ivan Toney will be hot property this summer, and will have many suitors. It will be interesting to see what Brentford decide to do with Toney in the summer. Especially if they are offered an amount they can’t refuse.

Remember the last time their goal scorer did great things during the course of the season, and was sold to the best suitor for a good fee? 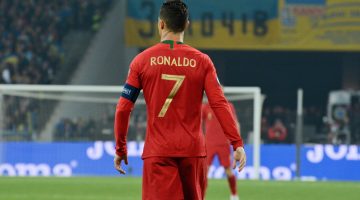 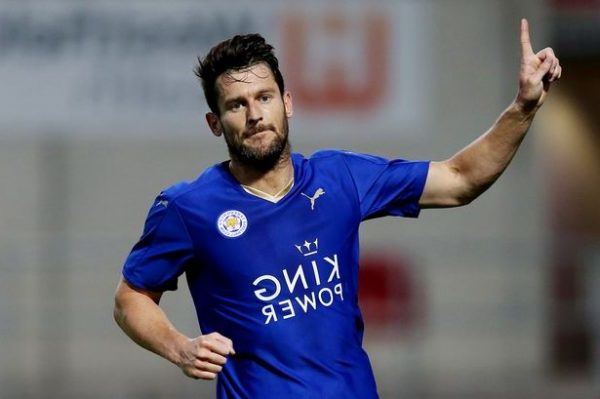 Since its inception in 2004, the EFL Championship has produced numerous memorable moments. [lwptoc] As…