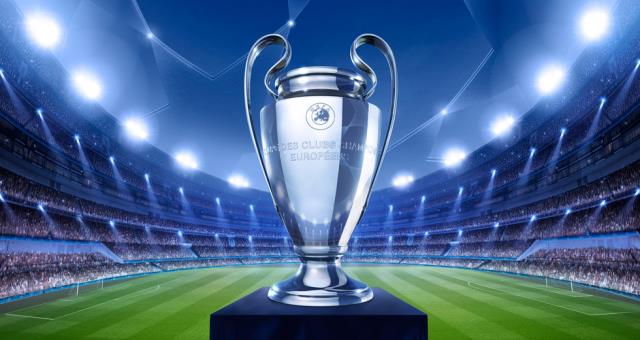 MANCHESTER CITY are now just 9/1 to win this year’s Champions League, according to Ladbrokes. They are 9/2 to reach the final. The odds about City were shortened after their impressive first win against Barcelona last night, 3-1 was the final score.

That drop in odds makes them by far the most likely English club to lift the famous trophy, having been 12/1 before last night’s victory versus Barcelona.

You can get 9/2 about Pep’s men reaching this season’s final in Cardiff.

Punters fancying domestic and European dominance from the Citizens can get chances of 16/1 on them winning the Double, while 100/1 states they complete a historical Premier League – Emirates FA Cup – Champions League treble.

It’s also 16/1 for City to lock horns with the Catalans once again at any stage in this European journey.