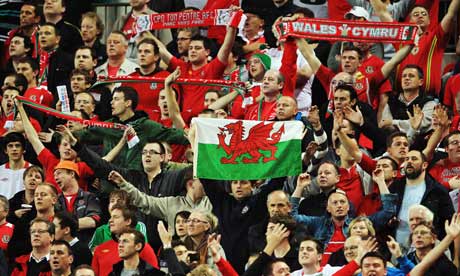 BOOKIES AND Wales fans were the only individuals cheering as England drew 0-0 with Slovakia, according to Ladbrokes.

For the second time this tournament a multi-million pound gamble on England to win a match went astray, with Wales, who were 5/1 to top the group before the tournament started, ending up top entering into the next round.

The bookmakers now favour a quarter final removal for England at 6/5, with 9/2 offered about the side crashing out in the semi finals. It’s 5/2 England fall at the next hurdle in the last 16. Those who believe the Three Lions will go all the way can take 8/1, the price provided at the start of the tournament.

Alex Donohue of Ladbrokes stated: “Yet again England have done the nation’s bookmakers a favour over the nation’s football fans. Few tipped Wales to be leading Group B prior to a ball being kicked, but regardless of coming 2nd, the odds still suggest England will make it through to the quarter finals at least.”